The proposals involve the retention of the Main Church Structure, the demolition of the existing Lower level Halls and the out buildings. The new works comprise of the a new two storey structure to the West of the site accommodating classrooms and associated office and welfare facilities. A combined single storey structure to the North West would accommodate the open plan refectory and associated staff accommodation.

The new development has been specifically designed to retain the existing Church building hierarchy, as the dominant structure on the site. The proposed new two storey Classroom structure to the Flash Lane section of the site is to be set within the within the principle construction building lines and heights as currently established with the existing Halls.

The new structures offer a more contemporary and progressive edge to the development, comprising of a series of pronounced mono pitched roof forms offering a rhythmic composition to mimic and reflect the traditional roof forms of the adjacent terraced properties. 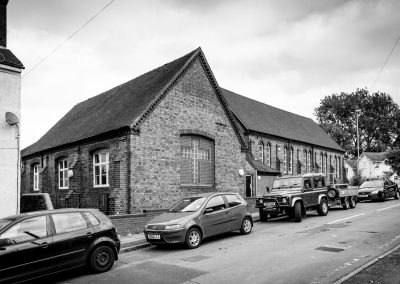 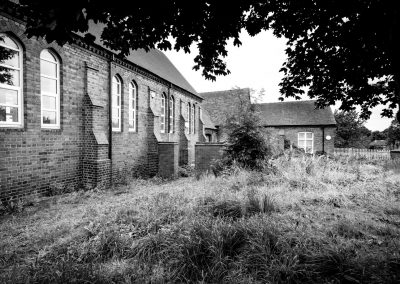 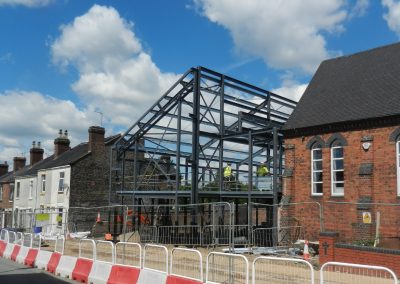 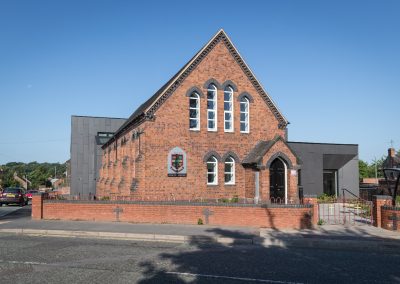 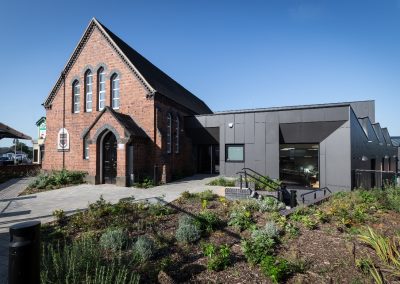 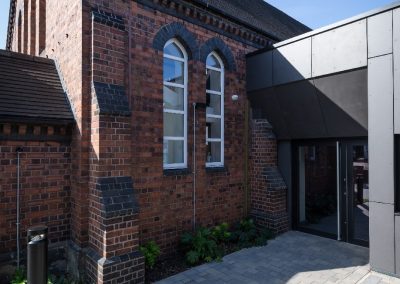 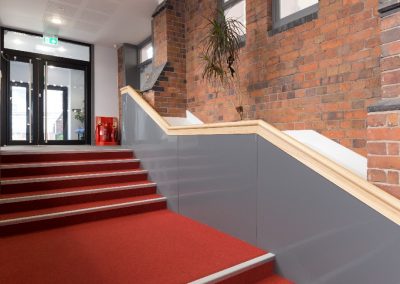 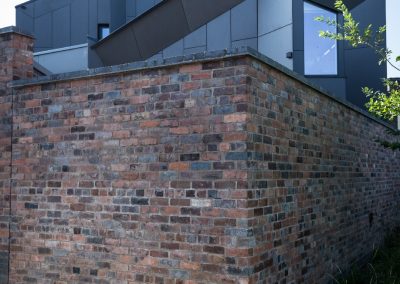